House music is a genre of electronic dance music (EDM). It first emerged in the early 1980s in Chicago nightclubs and has since spread all over the world. House has roots in disco sounds and is characterized by a four-to-the-floor rhythm pattern and a beat that averages 120 beats per minute (bpm). House music is usually played by DJs in nightclubs as its upbeat and lively sound is catchy and easy to dance to.

Although house music has spawned a range of sub-genres, its overall sound includes elements of funk, soul, and disco.

A typical house record will feature steady 4/4 time beats, while off-beat hi-hat accents and clapping noises contribute to a funky feel. The tempo ranges from 118 bpm for slower grooves, right up to 130 bpm for dancier-sounding tracks. Common instruments you can hear on a house track include a prominent kick drum, piano chords, and vintage synthesizers. Live instruments are used less often in house music and some tracks are even composed using looped samples. This is because sampling became more affordable in the 1980s when house music started to gain traction.

What is the history of house music?

While disco, funk, and soul music dominated throughout the 1970s, in the early 80s, an exciting new genre emerged on the Chicago nightclub scene. The pioneers of house music were black American DJs and producers including Frankie Knuckles, Marshall Jefferson, and Jamie Principle who infused sounds from dance and hip hop subculture throughout their setlists and tracks.

There are a few different explanations for how house music got its name. Some people believe that the genre got its name from the Warehouse nightclub in Chicago’s West Loop neighborhood where Frankie Knuckles was the musical director. It is also possible that the name is a reference to how the instruments and samples used in the genre enabled DJs to create house records at home without a recording studio.

As more and more people started to discover the genre, its popularity grew, with raves and club nights in party capitals like London and Ibiza soundtracked by Chicago house-inspired beats.

With house spreading around the world, back in Chicago sub-genres like acid house began to emerge in the mid-80s. Meanwhile, in Detroit, house took on a more techno and electro-pop infused sound with DJ collective the Belleville Three combining elements of Chicago house with experimental pop melodies from German groups such as Kraftwerk. Furthermore, over in New York, house was played predominantly in LGBT disco venue Paradise Garage by resident DJ Larry Leven where it became popular among Black and Latin American gay men.

Then, in the early 90s, house began to take on more piano-based sounds and started to feature soulful vocals. This shift can be heard in tracks from producer and remixer David Morales featuring Michael Jackson, Mariah Carey, and Donna Summer. Since then, house music has continued to dominate dancefloors all over the world and is still enjoyed in nightclubs, at festivals, and on streaming platforms. 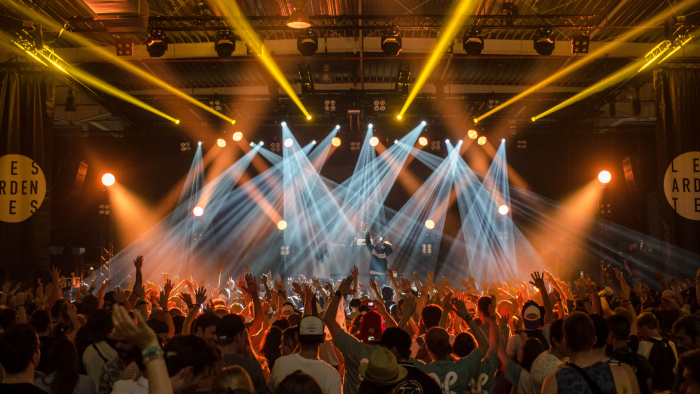 What are the different sub-genres of house music?

House music has gone on to inspire several popular sub-genres. Although some sub-genres are easy to define, others can be harder to pin down. Below, you can find a list of some of the most common varieties of house:

What is the future of house?

Today, house music is upheld as a pillar of contemporary EDM.

Most tracks within the EDM genre now feature house elements and house-inspired tracks continue to dominate both the charts and the radio airwaves in the streaming era. 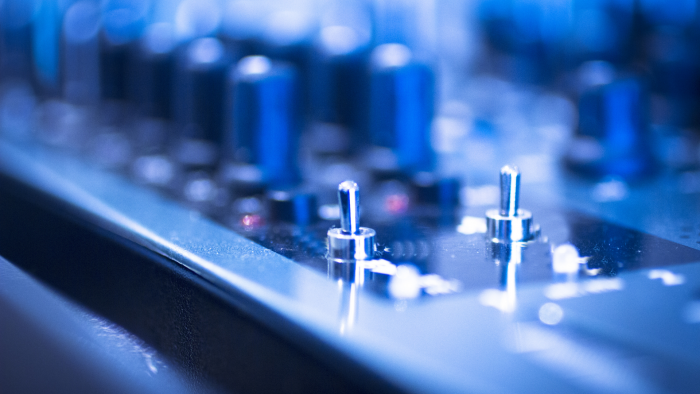 House music might sound different today than it did back in Chicago in the 1980s, but the continual discovery of new sub-genres suggests that it is here to stay. While the popularity of some house sub-genres does seem to fluctuate, streaming platforms like Soundcloud and YouTube have revolutionized the ways that aspiring DJs and producers are able to share and promote their music.

Similarly, because house music is often composed using samples, this enables tracks to be recycled, remixed, and reintroduced to entirely new audiences, ensuring that the genre continually adapts to demand.

The influence of house music

With nightclubs and festivals all over the world still playing classic and modern house music to audiences night after night, house has secured its place as one of the most influential genres of all time.

Furthermore, although house music will always be deeply rooted in nightlife culture, house musicians have breathed new life into the genre by sharing music online and through digital live streaming events and DJ sets.

What are some of your favorite house music tracks?

My name is Damien Winters, and I’m a DJ and photographer. That’s my life, that’s how I live it. Everyone has to find their own path overall, and this is what works for me. By day I arrange shoots and work in a photography studio, whilst at night I switch gears and spin discs. It’s a dichotomy that works well for me, but it may not for everyone.